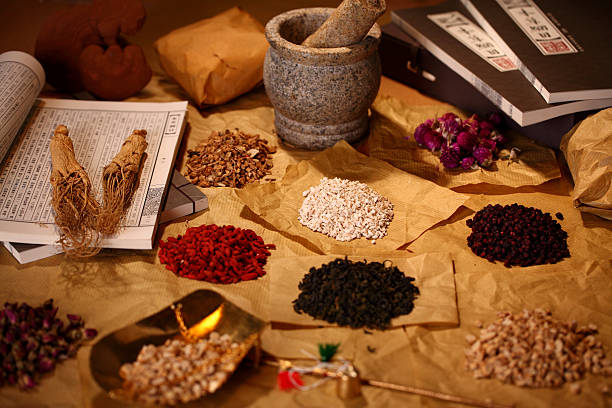 Africa has become the largest export market for medicine made by China and one of the fastest-growing markets for Chinese medical products, senior medical official said on Saturday at an ongoing import-export fair in South China's Guangdong province.

Statistics released on Friday by the China Chamber of Commerce for Import & Export of Medicine & Health Products (CCCMHPIE) showed the value of medical products exported from China to Africa from January to September this year totaled $1.47 billion, an increase of 13.48 percent year on year.

The growth rate of exports to Africa was higher than that for European and North American markets in the same period.

"Africa now has a population of about 900 million, accounting for 12 percent of the whole world, so it has large demand for medical products," Cao Gang, director of CCCMHPIE, told Xinhua at the China Import and Export Fair in Guangzhou.

Chinese medical producers exporting medical products to Africa have played a great role in the African market in recent years, and China is changing the historical lack of medicine there, Cao said.

In fact, the volume of medicine that China imports to Africa is growing at a faster rate than the volume it is exporting to Southeast Asia, Mexico and Russia, according to the official.

Purchasers from Africa attending the fair said that the low prices and good quality of China's medical products were the major reason they chose to import.

Posted in Hot By